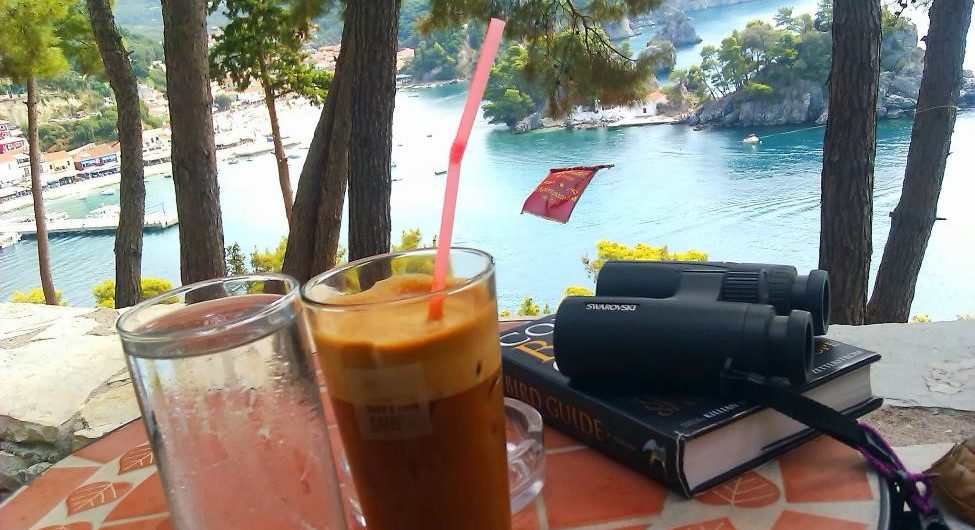 Asked to write a short blog on when and where and why to watch birds in Greece, I was puzzled. Googling for other recommendations, I hardly found any. Where to start?

Greece has 449 bird species recorded. A glimpse of a map shows close ties with both Asia Minor, the Middle East and Africa. The southernmost soil of Europe is the small island of Gavdos, south of Crete – the first place for migrating passerines to land in spring hence the obvious choice of season is both Spring and Autumn.

I read a checklist of birds of Corfu written by an Austrian ornithologist Othmar Reiser who was a curator of the National Museum of Bosnia and Herzegovina in late 19th century. Reiser says that “new and new feathery visitors” can especially be seen from April 15th to May 15th and again from August 15th to September 15th. And he nailed the seasons indeed!

There is no doubt about it – spring is definitively the best season. The annual peak time, species wise, is April to mid-June – especially April, when the majority of migrating birds are passing through and the first half of May when most visiting breeding bird species have already returned from their wintering grounds and passage migrant shore birds are still moving through.

The breeding season – May to mid-June – offers a smaller number of species, but all those Mediterranean specialties will be active, singing, displaying, protecting territories or foraging for food for chicks, making themselves visible and easier to find

But, if traveling in company of non-birders, you may wish to consider September and the height of the autumn migration. Why? Simply, the sea is warmer for swimming (in April, water may still be cool). The second half of August to mid-September is the period when most of the migrating passerines are passing through, also raptors like European honey buzzards.

Finally, the next best season is November to February when waterbirds start arriving and many will stay for the entire winter. Especially popular among wildlife photographers are pelicans in their breeding regalia, at lakes Kerkini and Mikri Prespa among other localities.

More about that in the next part Where to watch birds in Greece.

Article and photos by Dragan Simic 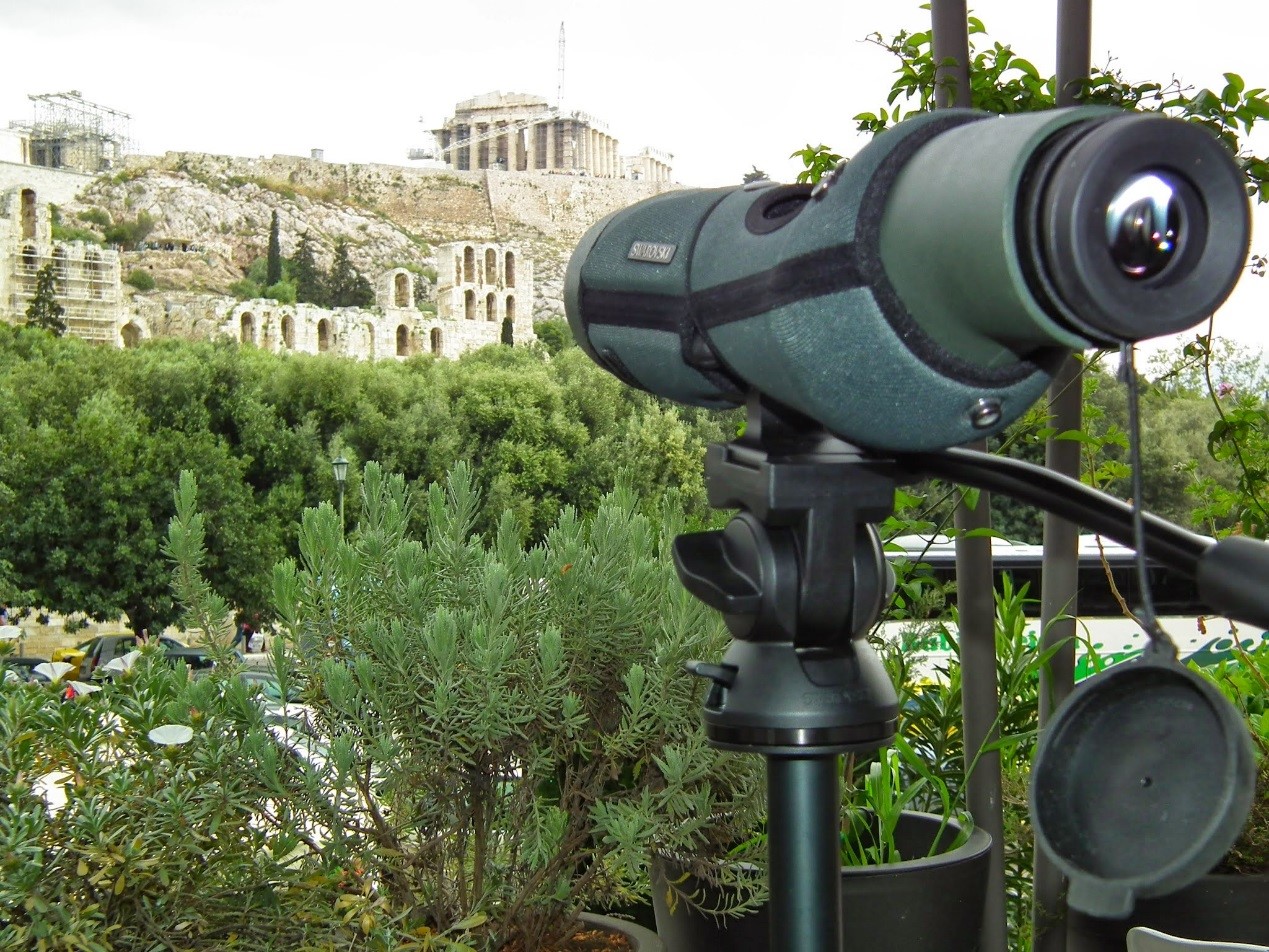 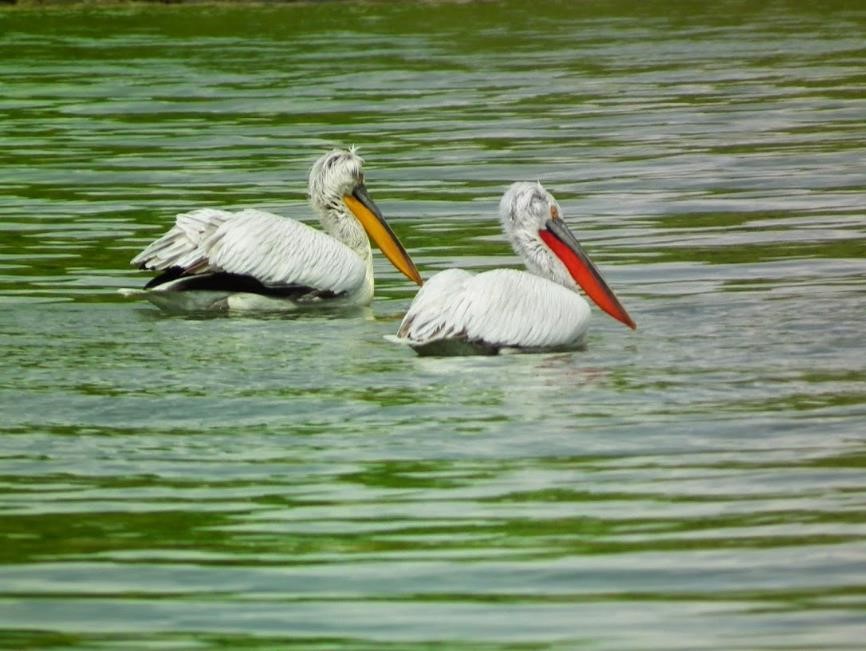