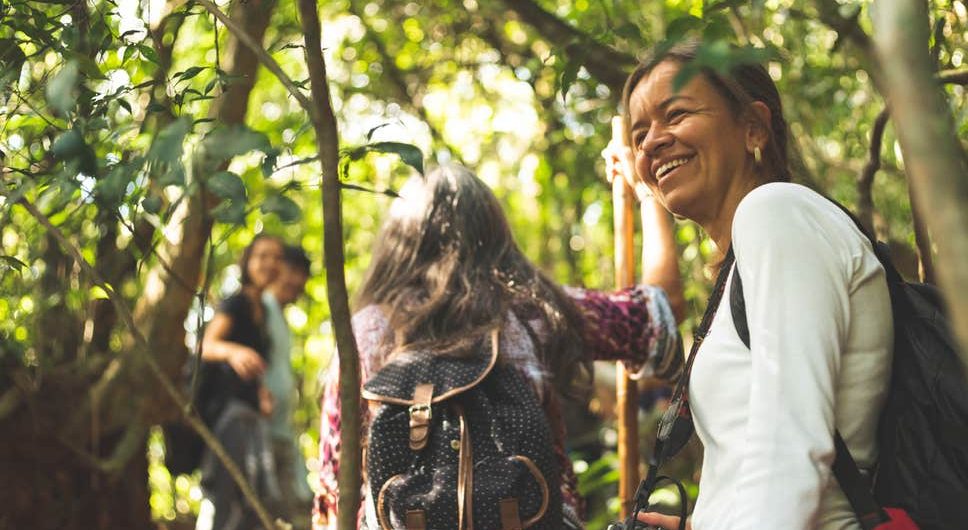 Kudos to Catherine Roberts & The Independent for putting Women in Travel on the map!

“Demand for female-led holidays has risen sharply in the last couple of years. There is plenty of criticism that can be levelled at the travel industry.

It’s the same old story: although at least 60 per cent of people working in the tourism industry are women, they rarely make it into leadership roles. Female tour guides are like gold dust and decision-making boardrooms are packed with men.

But underneath all of that, we’re harbouring an embarrassingly well-kept secret: as an industry, travel provides one of the best chances of levelling gender inequality worldwide, offering flexible, inspiring work that often doesn’t require training that’s inaccessible to many women.

It’s about time that we started using it…..

Closer to home, Chantel Kyriakopoulou-Beuvink founded wildlife tour company Natural Greece. Almost half of her team of pro guides are female – unusual in a field where women are far less likely to shout about their qualifications and achievements.

Chantel of woman-led Tour Operator Natural Greece hired them for one reason: they’re some of the most qualified guides in their field. There’s Dimitra Christidi, a biologist who works with wildlife charity Callisto to champion bears and wolves. Sailor, scuba diving instructor and island walking guide Annie Antonatou can spot an Eleonora’s falcon at a hundred paces. And Maria Panagiotopoulou is a decorated ornithologist who specialises in evolutionary ecology. Katerina Goula, meanwhile, has a yen for finding and photographing wildflowers.

Their presence on Kyriakopoulou-Beuvink’s books is proof of what happens when barriers to your choice of employment are dismantled and you’re given a hand up into the travel industry.

To me, the recent increase in interest in holidays focussing on women feels like a gauntlet thrown squarely at the travel industry. Travellers are realising the value of female tour guides and entrepreneurs, and want to travel with them. We all need to step up to that demand by supporting holidays that empower women and woman-led Tour Operator businesses– it’ll only create more opportunities for women around the world.”

Catherine Roberts is a travel writer at Responsible Travel.

Link to the full article: International Women’s Day: How Travel is leveling the Playing Field for Women.