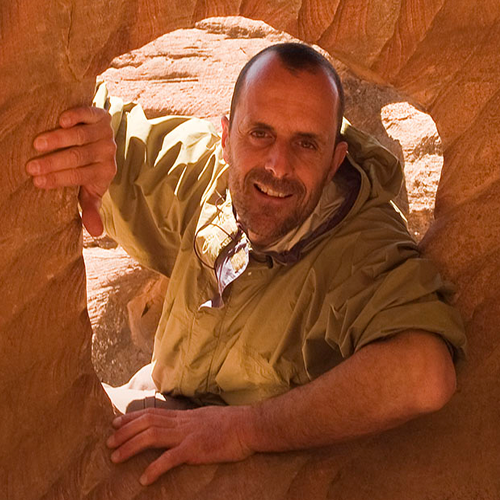 Born in Lugano, Switzerland, Andrea studied Biological Sciences at the University of Pavia, Italy and moved to Greece in 1995 to begin a personal research on migratory birds. His researches brought him close to Wildlife Photography, which slowly became his second occupation. More than ten years ago he started traveling extensively around Greece on his old Land Rover which was transformed into a 4×4 home. He has published many articles and several books on Greek nature, and his pictures have also been published in various magazines around the world, including the BBC Wildlife Magazine and National Geographic (both Greek and international editions). They can be found on his website www.andreabonetti.com and at the UK Photo Library www.nhpa.co.uk.

Andrea has a knowledge of Greek nature like few others. Along his travels through the country he discovered many ¨secret spots¨ where to watch rare wildlife – from rare endemic flowers and butterflies, to secretive birds and mammals. He speaks five languages (Italian, German, French, English and Greek) and he is happy to share his passion for nature with people. Andrea is also passionate about water sports and is an experienced sailor and diver. As a gifted photographer he not only captures scenes of wildlife, he is also a photographer of the political scene and of the social issues that Greece faces.