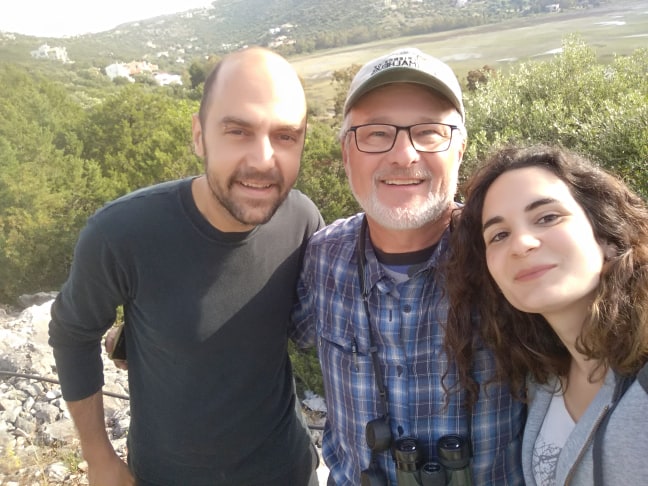 Yesterday, we had the chance to get out of the office and take Eric from Oregon, USA to a half-day birding trip. He and his wife came to Greece, for a few days holiday time and he managed to steal one weekday afternoon and go birding with us to the stunning National Park of Schinias wetland. Unfortunately, the weather was not ideal for a birding break. However, for a 4 hour tour in Schinias under rainy weather, a total species count of 37 seems almost unbelievable!

“I didn’t know what to expect but it seems amazing that we found so many birds so close to Athens.”, Eric said. And we did find an incredible number of birds, if one considers that 14 out of 37 species were lifers for Eric!!

We met Eric in front of his hotel in Athens downtown and started to move towards Schinias. By the time we first turned from the main highway to the road that leads to the wetland, we made a stop and came out of the car to look for some swallows. Instead of swallows we had the pleasure of being greeted by a beautiful kestrel overhead. We moved on to the East part of the rowing center to see what we could find in the grassland.

The weather was less than favourable, with heavy drizzle at that moment, yet there she was, a resting little owl looking at us from her spot. Eric had just visited the Parthenon that morning and was thrilled to meet the gift of goddess Athens to the city, up close and personal! On our way, there were lots of house sparrows, magpies, collared doves and we could hear Sardinian warblers, Cetti’s warblers and Great tits. 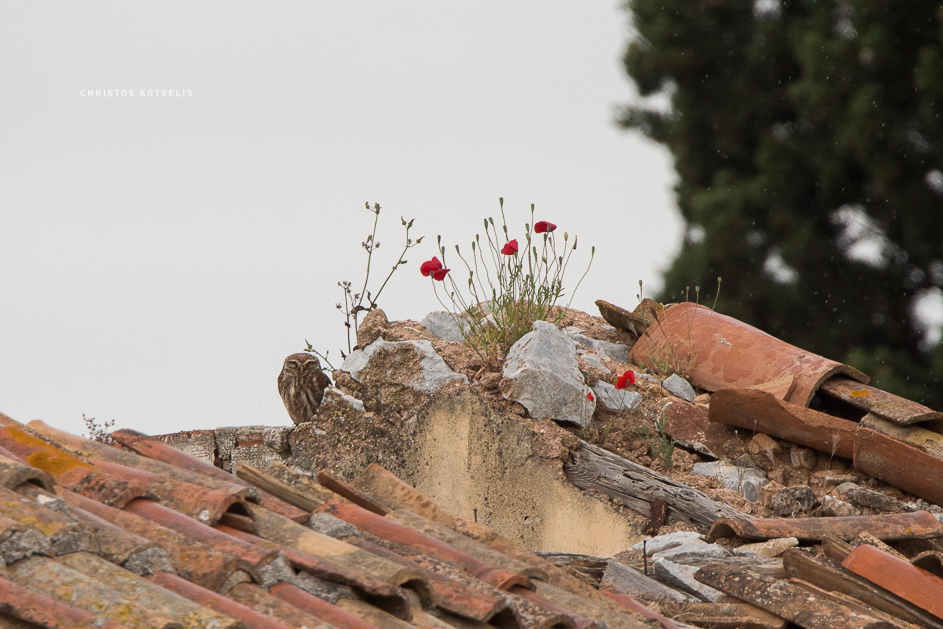 Getting to the wetland

Our serious birding attempt came when we got closer to the wetland border. There, there were a couple of Black winged Stilts grazing in the light rain, a few little stints and a water rail hiding behind the grass tufts. Further ahead we spotted not one, not two but three Squacco herons sneaking their way to their prey! There were also a few couples of mallards, two Garganeys, a moorhen grazing, some coots and a Zitting Cisticola right next to us, tweeting from the tall grass. Farther ahead there were some Ruffs looking for food. 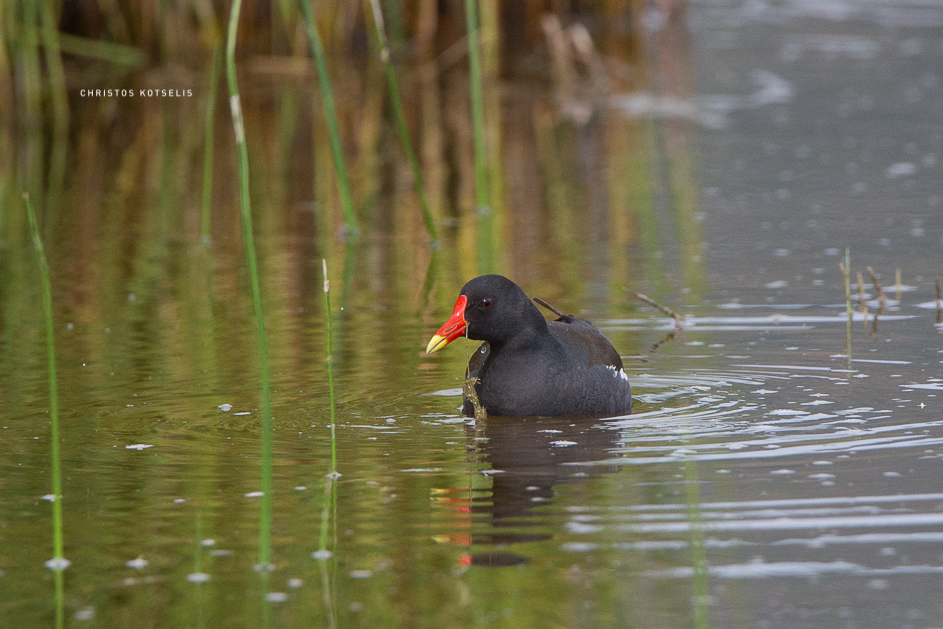 The highlights were some Redshanks, together with a Black tailed Godwit, some common Sandpipers and a little stint.

Moving on to the main body of the wetland we saw a male Stonechat feeding on a cultivated field and a female Whinchat carrying an enormous caterpillar to an array of bushes. House martins and Barn swallows were flying from above diving to pick up insects from the cultivations and a crested lark was perched on the wired fence of a field.

On the trees in front of the fence we came across 3 Goldfinches flying about, and there were lots of Zitting Cisticolas and Cetti’s warblers around.

Perched on a power pole we saw another Kestrel sitting and overlooking on the grassland and after that, a female Marsh harrier took a few circles a little farther over us.

Last but not least, another lifer for Eric – we saw 10 beautiful Ferugginous Ducks casually swimming protected by the trees of the marshland. With them there was also a Little Grebe. 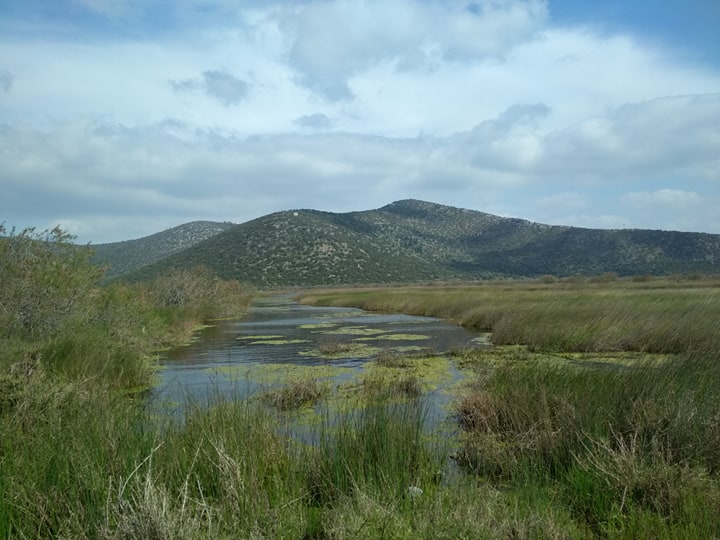 Lastly, before moving back to Athens we took a chance to spot shearwaters at the beach, with no luck. By the side of the road getting there, there was a common Greenshank grazing in the shallow waters. And thankfully we did manage to spot another lifer for Eric, a Little Ringed Plover.

What struck us during this day was that apart from the Squacco Heron, no other heron or egret was to be found around.. But, on our way back to Athens we managed to spot 5 little egrets! They were grazing by the road, protected by the eucalyptus tree canopy.

The very best way to call it a day!

Another great birding day, even if the weather was not on our side!

Erik really enjoyed this Athens Birding Tour in May 2019. Organized by Natural Greece.

For more info on this holiday visit the Tour Page here.

Bird lists – the bird lists of this trip is on e-birds, uploaded by DimiCh.