Sea Turtle Conservation Holiday on the shores of the Spartans

Sea Turtle Conservation Holiday on the shores of the Spartans

What to expect when volunteering with sea turtles in the month of June?  The month when the female Loggerhead sea turtles nest on the beaches of Greece? Follow the tracks of Nicolas, Melije, Mathilde, Aoife and Kyriaki following the tracks of turtles on the sandy beaches near…Sparta.

Yes, home town of those fierce warriors: the Spartans.  Most discoveries are made during early morning sessions, some during afternoon surveys. 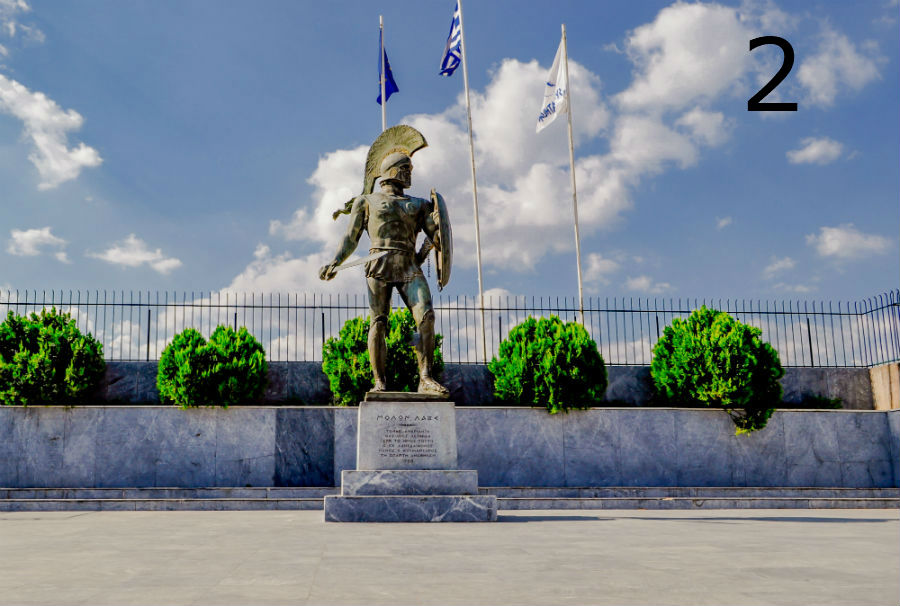 Image 2: Sparta, home town of the Spartans. Their closest port was Gythio 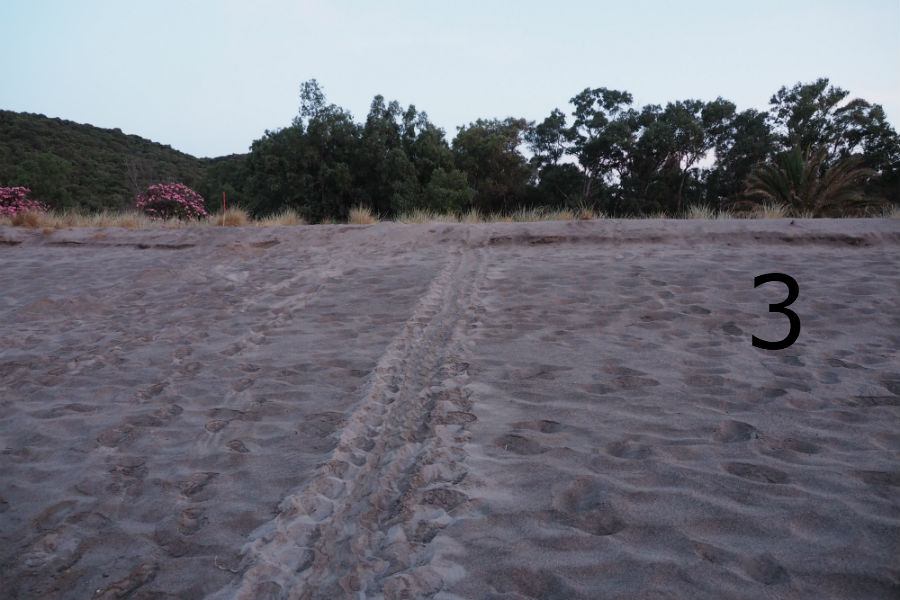 Image 3:  We got lucky on our first day! Turtle tracks going back down to the sea after nesting. 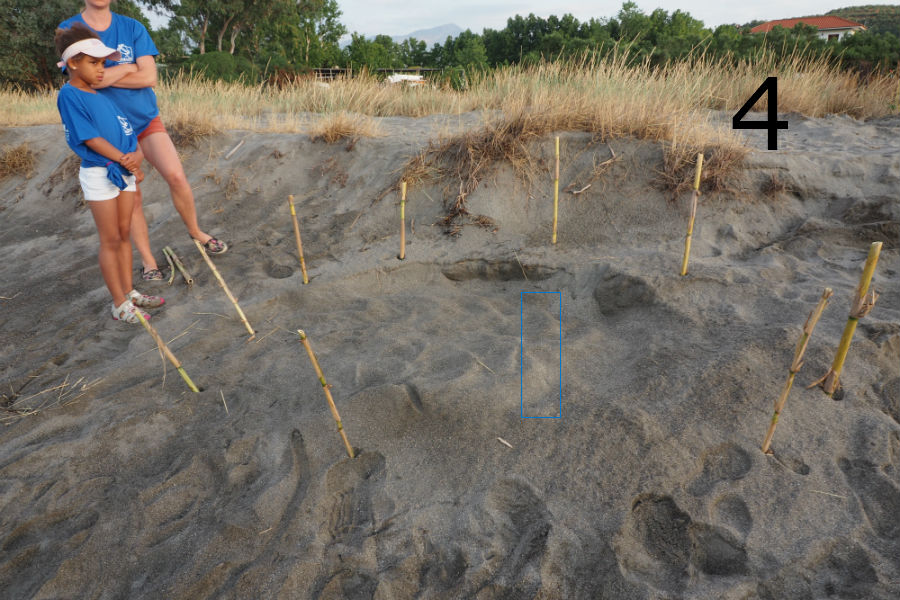 Image 4 & 5: We can see the nest on the top of these tracks. We recorded and protected the nest with a grid and bamboos after locating the eggs. 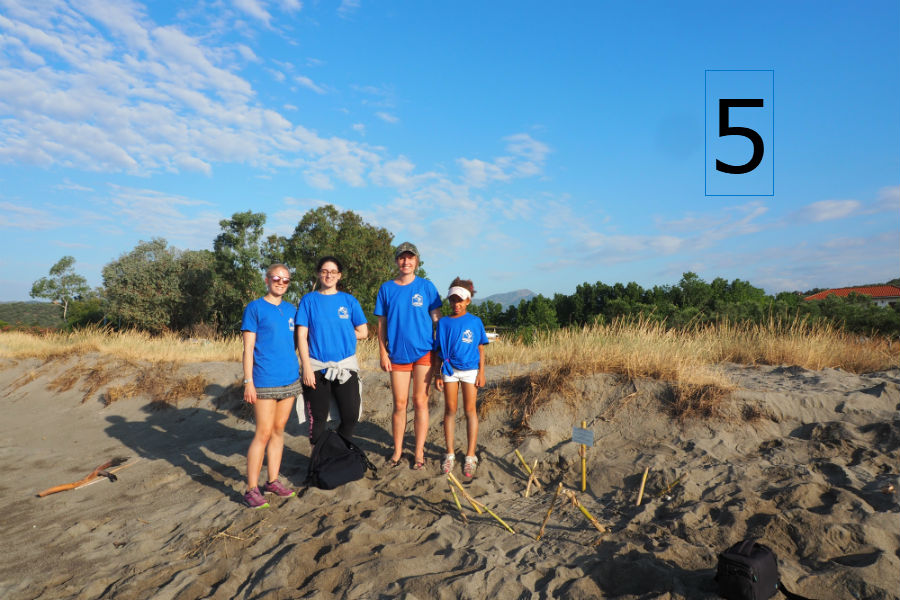 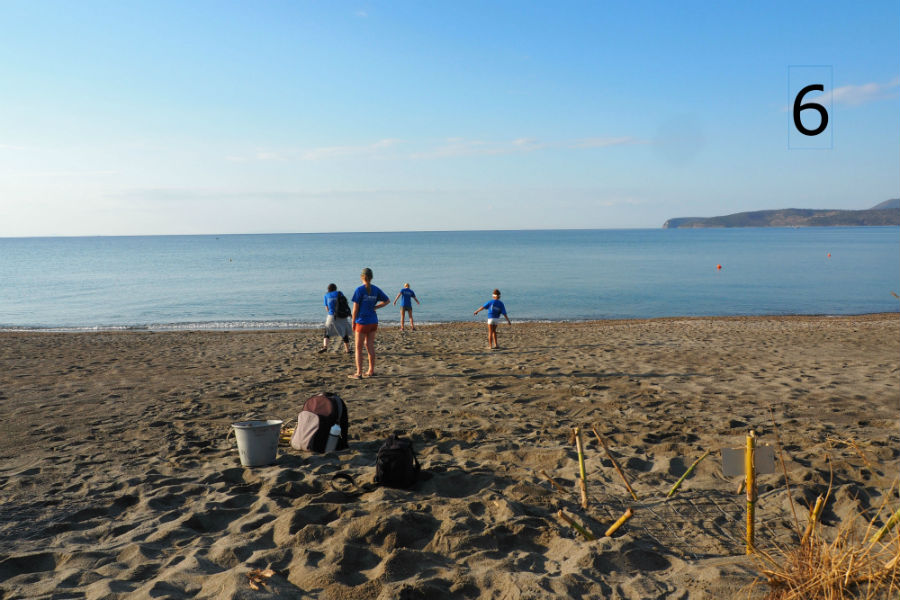 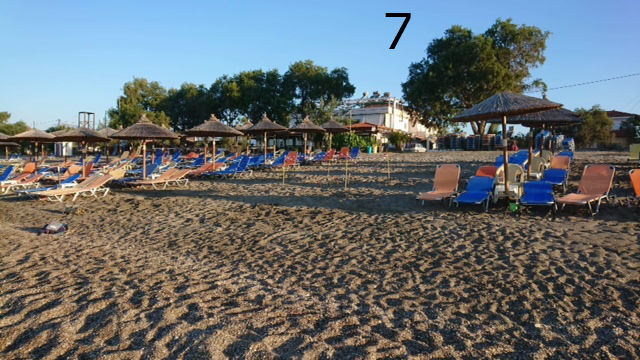 Image 7: A small turtle made her nest under a sun-bed. The owner of this place was really kind and removed extra sun-beds and umbrellas to protect the turtle nest! 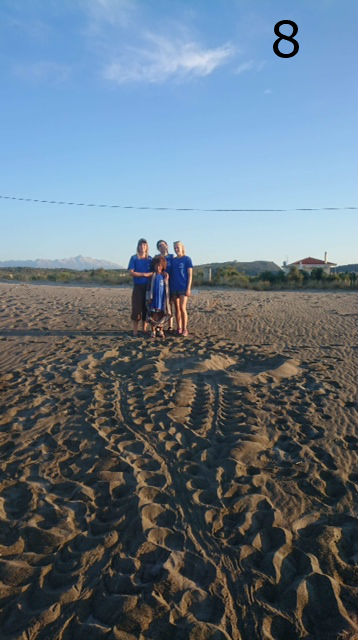 Image 8: Tracing the tracks of an indecisive turtle

Interested in joining this Sea Turtle Conservation Holiday Greece in the month of August? When baby turtles need a helping hand making their way to the beach? Contact us. Pictures were kindly provided by the Archelon volunteers. Read more: https://www.natural-greece.gr/tours/greece-sea-turtle-conservation-holiday/