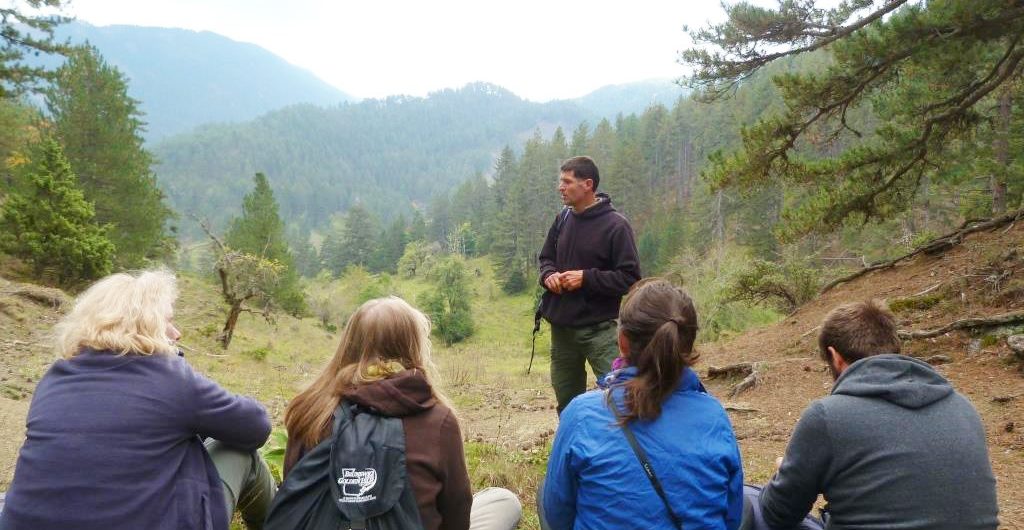 About a quarter of the world’s Brown Bears live in Europe (including the Russian part of it), some 55,000, divided into nine separate and evermore fragmented populations – some of them dangerously tiny, a dozen or two dozen animals only. In the European Union there are only 10,000 mature bears (source: IUCN).

This September I found myself on a bear tracking tour organised by Natural Greece in the prime bear habitat of the Pindos range – the southernmost bear-country in Europe, heading for the 2,520 m / 8,270 ft high Gramos Mountain along the border with Albania. Draped in dense forests of black pine, beech, fir, spruce and Scot’s pine, this is one of the least populated areas of Greece, with merely 0.47 inhabitants per km², mainly livestock farmers. Read more 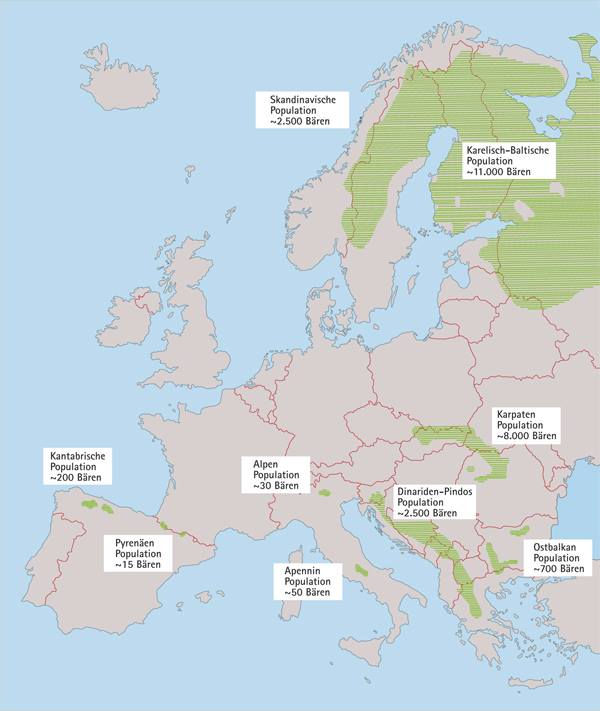 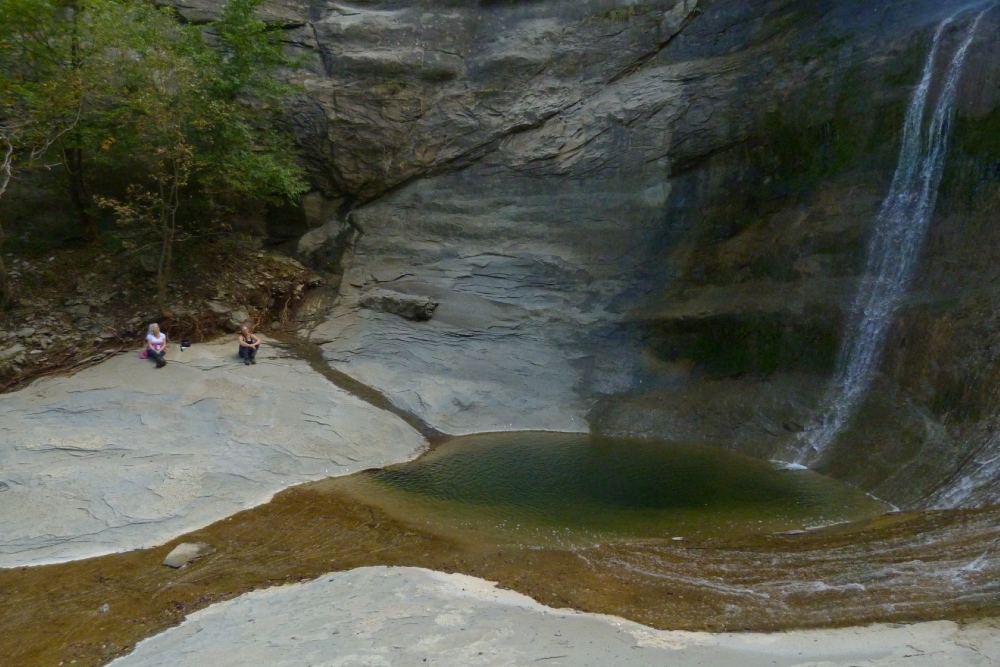